To be determined Shipping
0,00 zł Total

Product successfully added to your inquiry
Quantity
Total
There are 0 items. There is 1 item.
Total products
Total  To be determined
Total
Continue Proceed to the summary As part of the 20th Jubilee edition of the Builder of Polish Sport competition, which is patronized by, among others, Marshals of Regions, Ministry of Infrastructure, Ministry of Culture and National Heritage, SARP, POC and many other institutions, unions and sport associations, Sports Poland Club awarded the PESMENPOL company and the President of the Board Eng. Edward Niepsuj special distinction with the title and statuette THE BUILDER OF POLISH SPORT OF TWO DECADES 1999-2019, awarded to the most active companies, participating in the implementation of sports and recreation facilities in Poland. 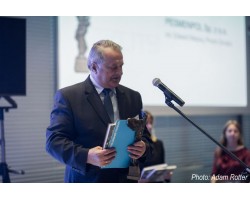 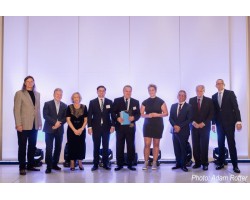 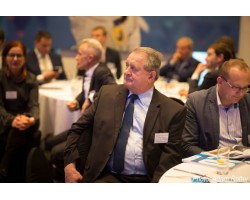 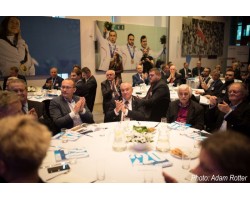 PESMENPOL was among the winners of the prestigious economic ranking "Gazele Biznesu 2018" –  the most dynamically developing companies.

November 14th 2013, in Ludwikowska Ballroom Polonia Palace Hotel, was a IV the Gala "Sport Builder Polish", during which the owner of PESMENPOL company, Edward Niepsuj, was awarded the golden statuette "The Builder Polish Sport" for long-term commitment to the development of Polish sports infrastructure. 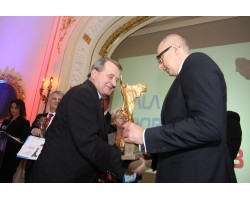 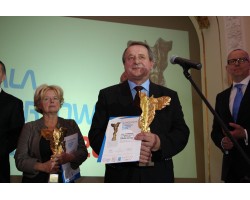 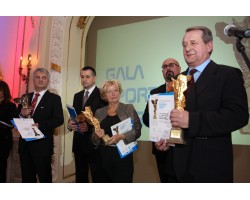 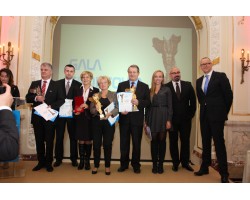 On November 15, 2012 in the Multikino "Golden Terraces", Warsaw, the 7th Polish Sports Gala took place, during which the owner of PESMENPOL company, Edward Niepsuj, was awarded with the title and statuette of "Polish Sports Ambassador".

On 6-7th November 2012, in Kielce, was held XII Exhibition of Equipment and Construction Sports SPORTS FACILITY, 2012. During the Gala Fair Play, our company received a Cup from the Polish Football Federation for Functional tribunes in wide choice of colors with a fast assembly.

Our company received a Recommendation Polish Sports Infrastructure Club. This recommendation confirms that the - PESMENPOL company Edward Niepsuj, is a solid and reliable partner.

During the international BUDMA 2012 fair in Poznan, we received "Copacetic Product" Prize for steel telescopic tribunes and construction for fixing and horizontal sliding of the curtain with electric drive. 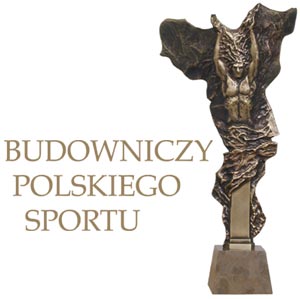 On 21-24th October 2008, in the Central Olympic Preparations in Spale was the II National Congress of Sports Infrastructure. The event, which was attended by nearly 400 people, was the largest event of its kind in Poland.

The winners of the awards The Builder Polish Sport was Edward Niepsuj, owner of PESMENPOL company, for modern and safe fitting sports and leisure facilities, as well as long-term business and personal involvement in the development of sports infrastructure in Poland. 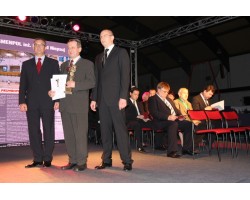 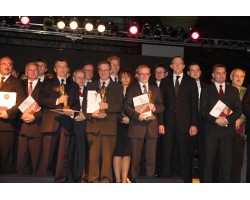 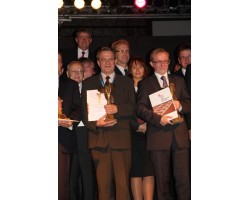 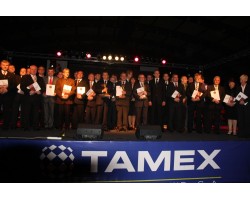 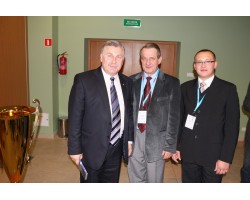 Awards and prizes gained at the exhibition VII SPORT-OBJECT

On 7-8th November 2007 was held VII Exhibition of Equipment and Construction Sports SPORT-FACILITY, organized by Kielce fairs on which the Pesmenpol company presented its offer At the exhibition we presented equipment manufactured by us for football facilities. The main event was the presentation of the professional football goal, which won the gold medal in the category SPORT FACILITY.
As important for us is a distinction awarded by the Polish Football Association for the best offer presented during the exhibition.

Engineer Edward Niepsuj received an award for sports equipment and specialized equipment for sports and leisure facilities and activities for the overall development of sports and recreational building in Poland, including professional technical advice.

The ceremony took place on October 19, 2006 at the Olympic Centre Polish Olympic Committee in Warsaw. The contest is organized Polish Sports Infrastructure Club. 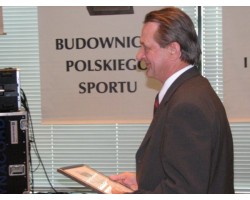 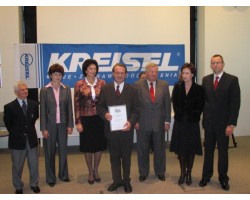 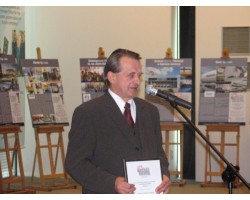 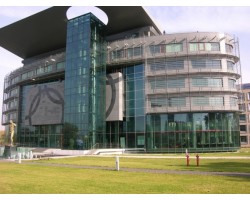 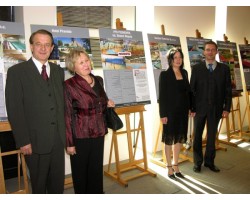